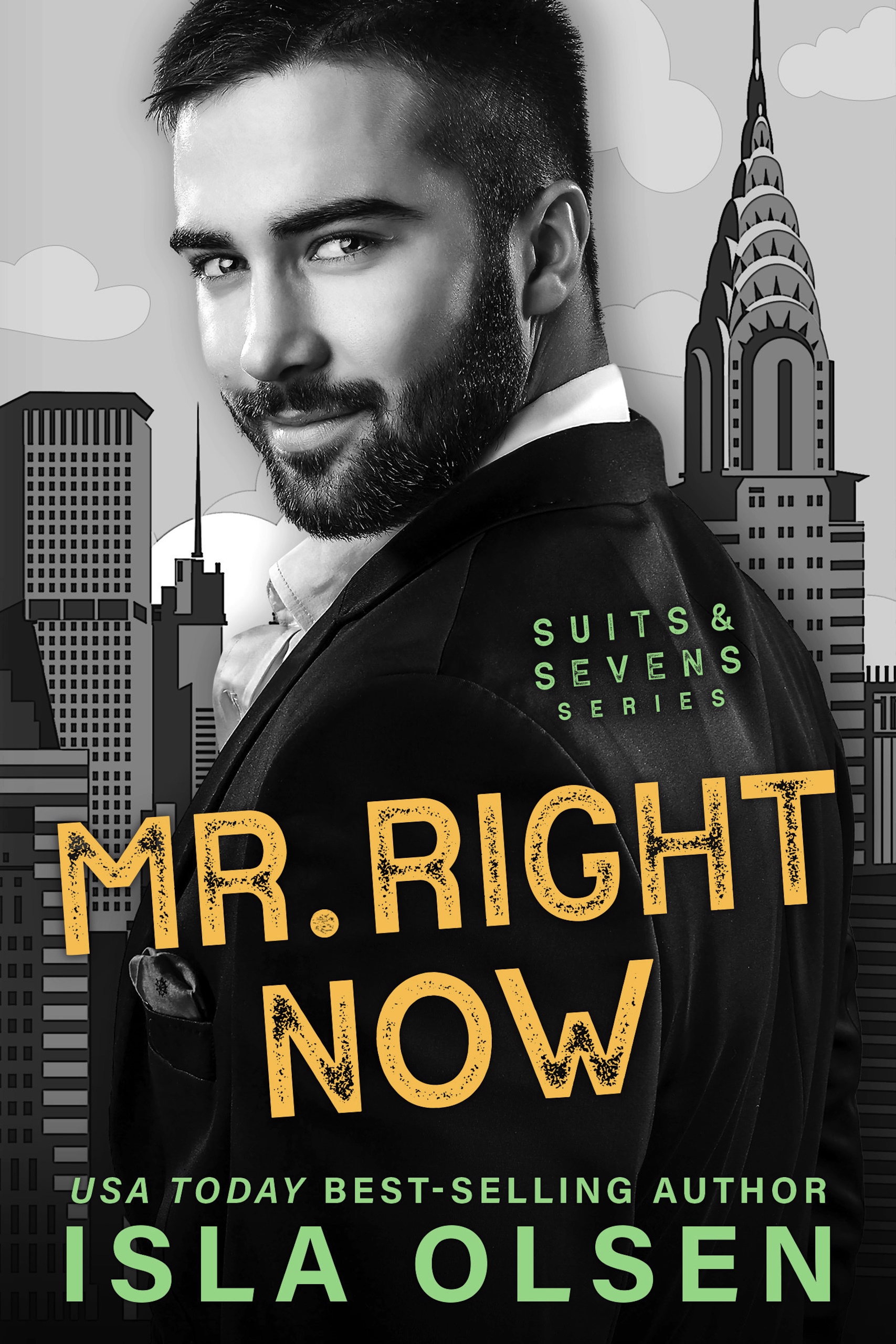 Where is here, exactly?

The short version—the Wattleglen Inn on Long Island, where my roommate’s billionaire brother has roped me into pretending to be his boyfriend for a family wedding weekend. All because I happen to have the same name as the ex his family still thinks he’s dating.

The long version—a ton of questioning, fantasizing, and giving in to temptation after being on the receiving end of the most epic BJ I’ve ever had in my life.

Sullivan Stapleton is the last person I should be getting involved with; he’s on the rebound, he’s a guy, and he’s a freakin’ billionaire who never saw a problem he couldn’t throw money at.

But I can’t turn down the cash he’s offering to be his fake boyfriend for the weekend; not when I’m in dire need of funds to repair some storm damage to my auto-shop.

And then after the wedding…well, I should walk away. But for some reason I just can’t seem to let go. 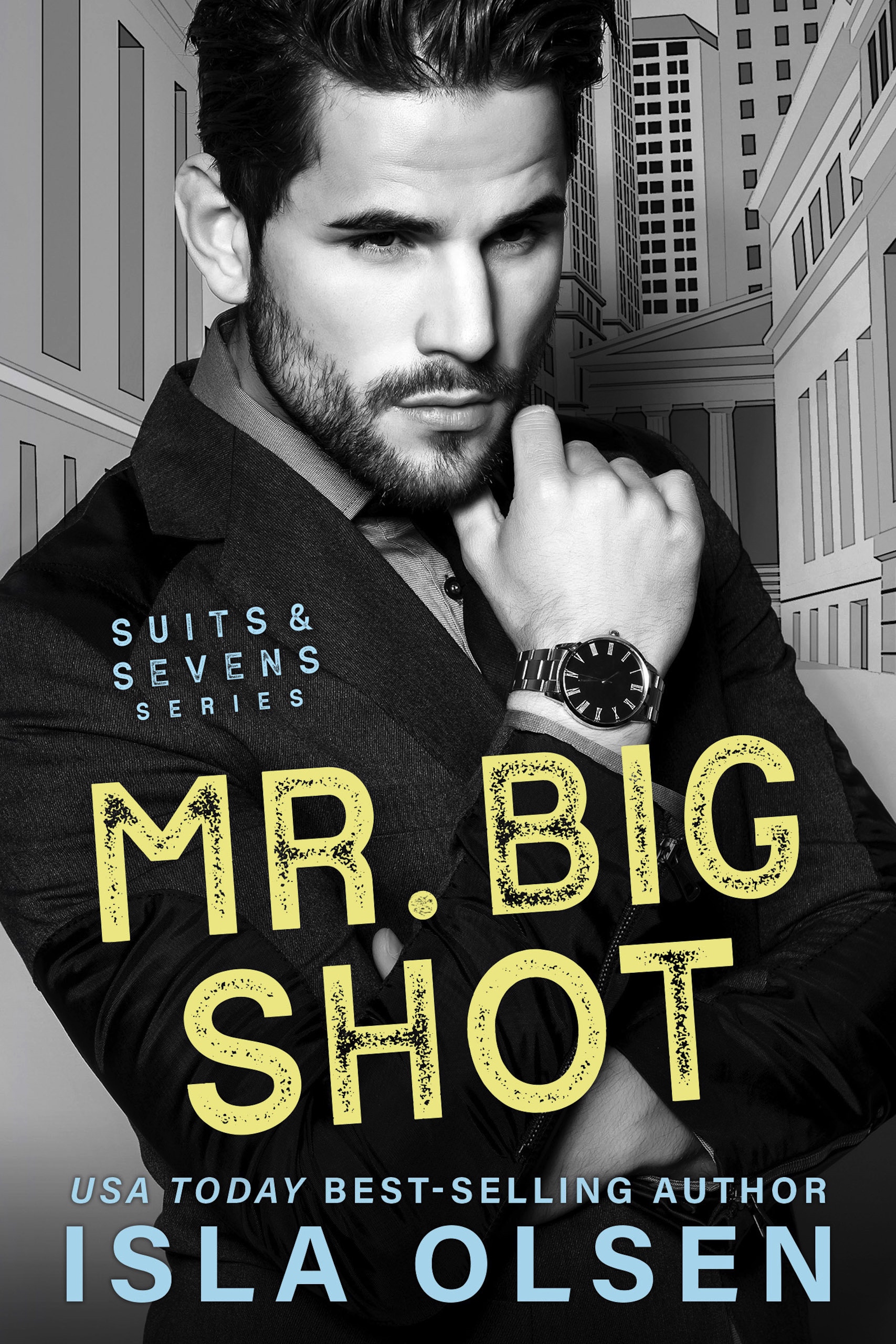