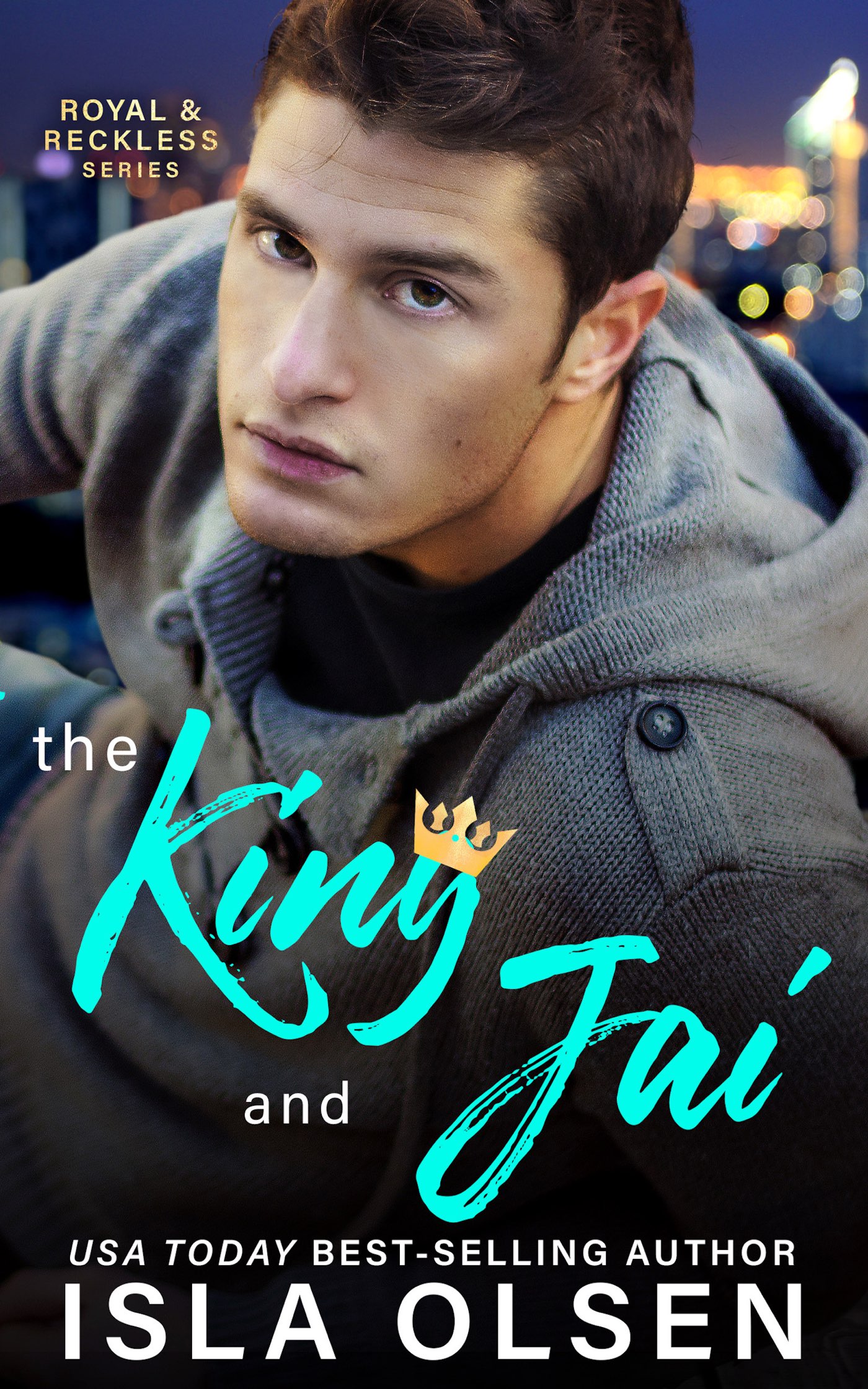 For the record, sleeping with my boss was not part of the plan when I started this new job. A job I desperately need to get my parents off my back about my chosen career path.

But the second I catch sight of Lukas Romansky in the flesh, I know I’m in trouble. The guy is pure sex wrapped in a three-piece suit, and not even his stuffy attitude or the way he seems to despise me on sight is enough to stifle my attraction.

But I’m here to work, not to hook up. It doesn’t matter how sexy Lukas is, or how sweet he is with his children—sleeping with the boss is never a good idea.

Oh, and did I mention my boss also happens to be the king?

Yes, King Lukas III of Korova, the man voted World’s Sexiest Head of State three years in a row. Hooking up with him wouldn’t just be a bad idea, it would be an international scandal.

So believe me when I say I didn’t come to Korova with the intention of seducing the king. But sometimes things just happen. And is it my fault I’m impossible to resist?

The King and Jai is the first book in the Royal & Reckless series. It spins off from Virtually Screwed, book 2 of the Love & Luck series - both books can be read as stand-alones. 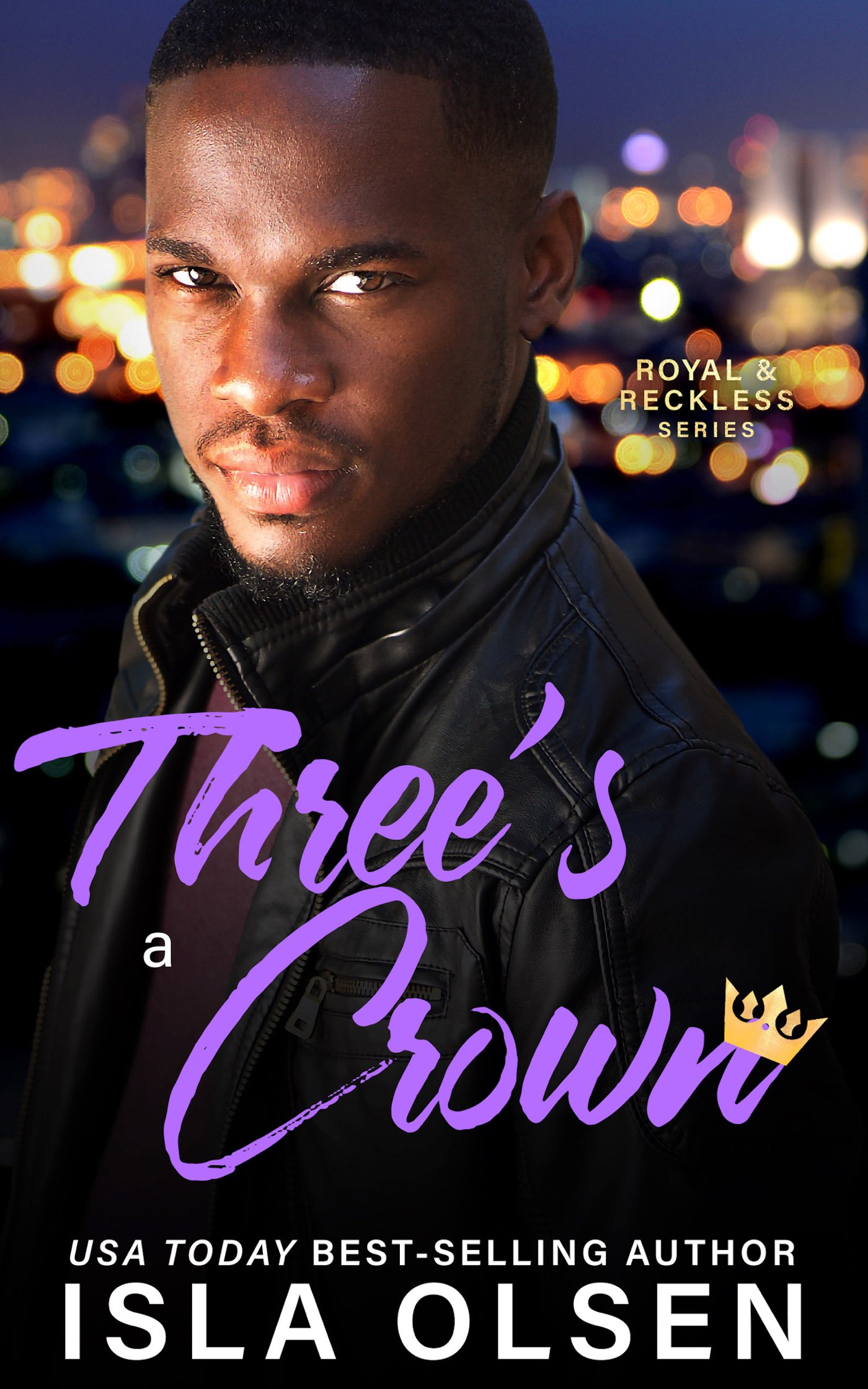