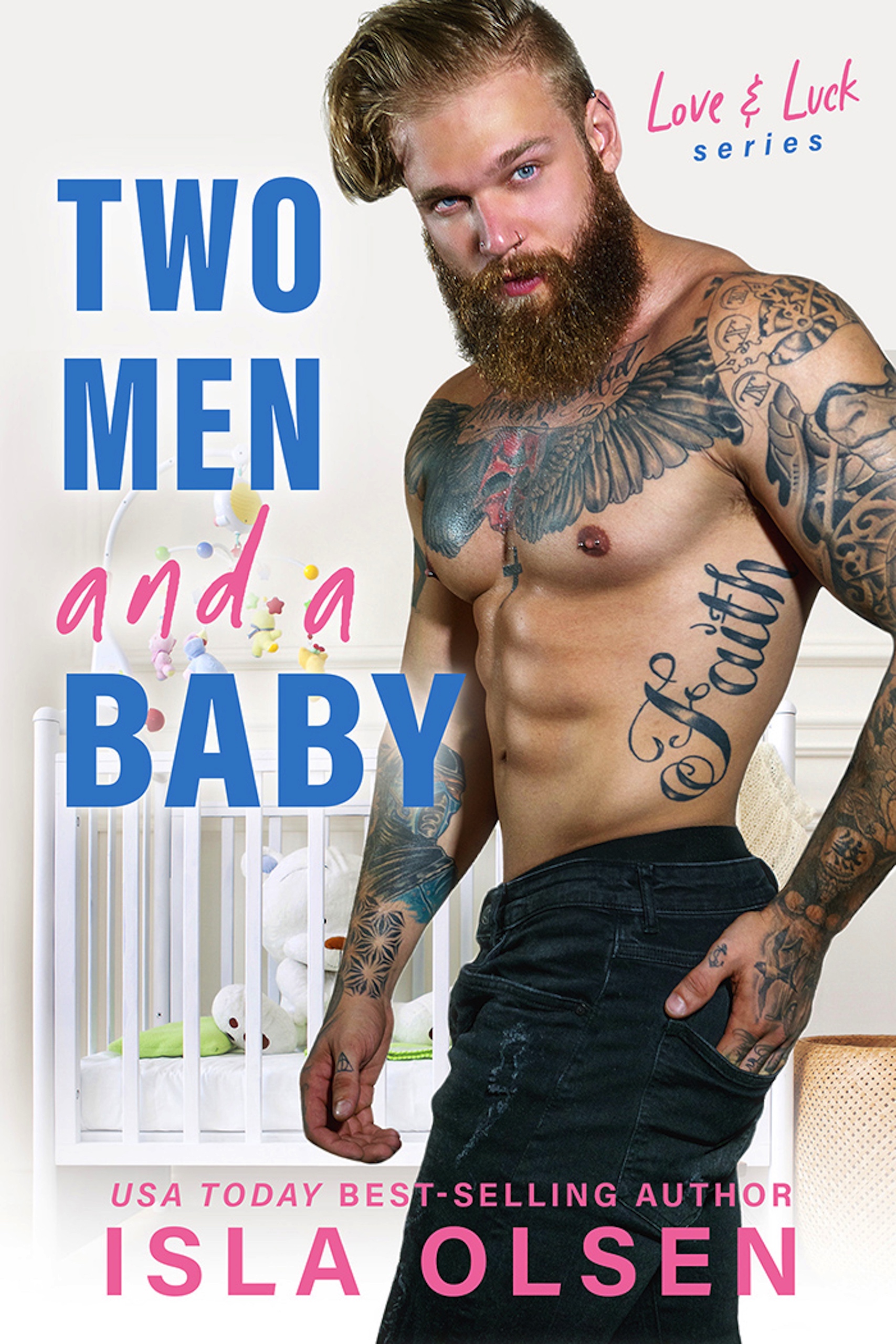 Here’s some advice for surviving your ex’s wedding weekend:

1. Just smile and nod whenever someone lays on the sympathy

2. Stay away from tequila

3. Don’t make out with any of your ex’s brothers

Connor Kelly sure has changed over the past eight years. He’s no longer the scrawny emo kid I remember from before he moved away; and, oh yeah, apparently he’s into guys now...

But it doesn’t matter how hot Connor is, or how funny, or how charming - he’s my ex’s brother and that means he’s off limits.

It doesn’t seem like anyone’s ever explained that rule to Connor, though...

When he calls one day begging for my help, I’m expecting it to be yet another ploy in his effort to get me to go out with him. Cue my surprise when I find a shell-shocked Connor with a baby he claims is his son.

As if it weren’t already hard enough resisting Connor, watching the way he connects and bonds with his son is going to make it damn near impossible...

*Happily Ever After included 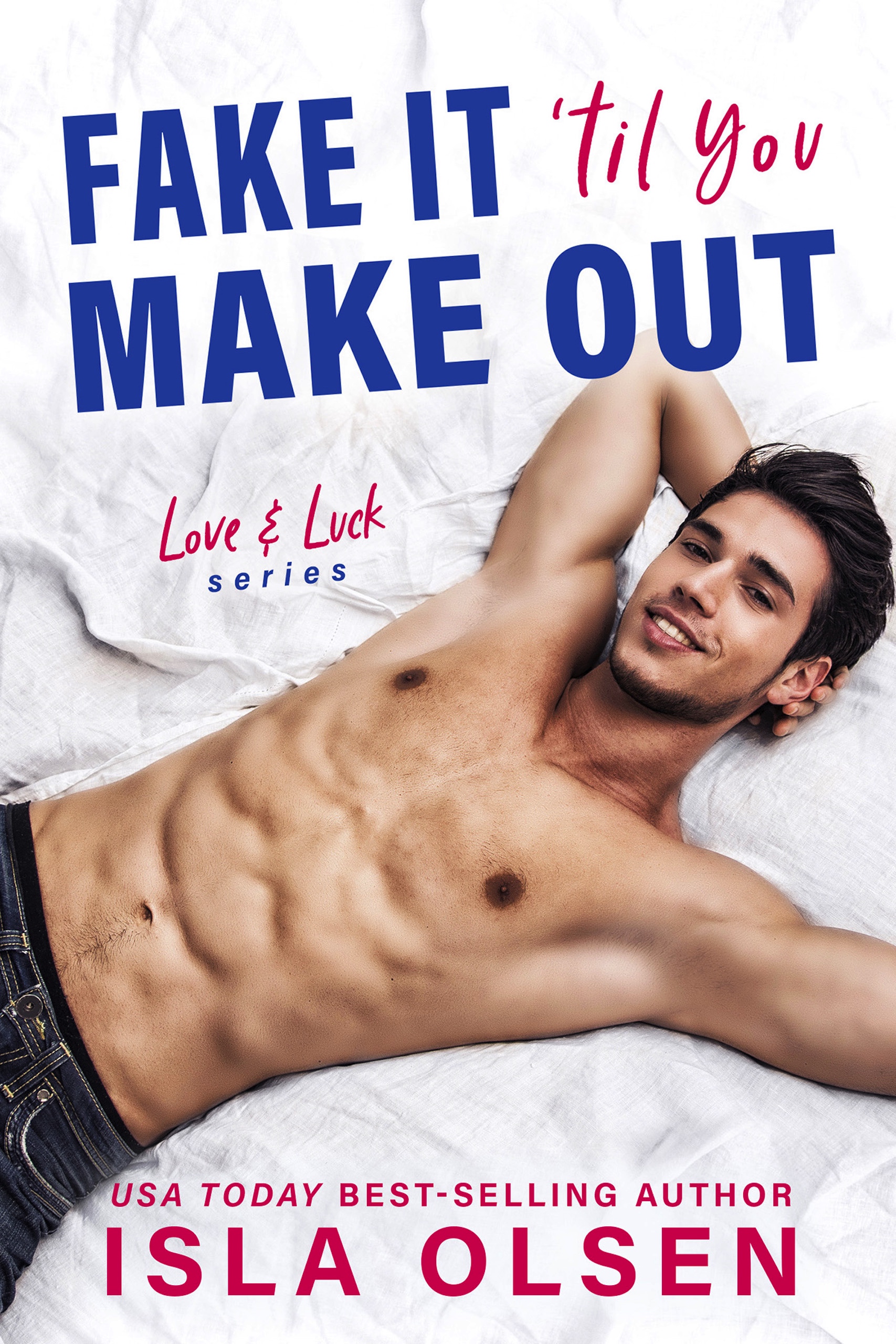 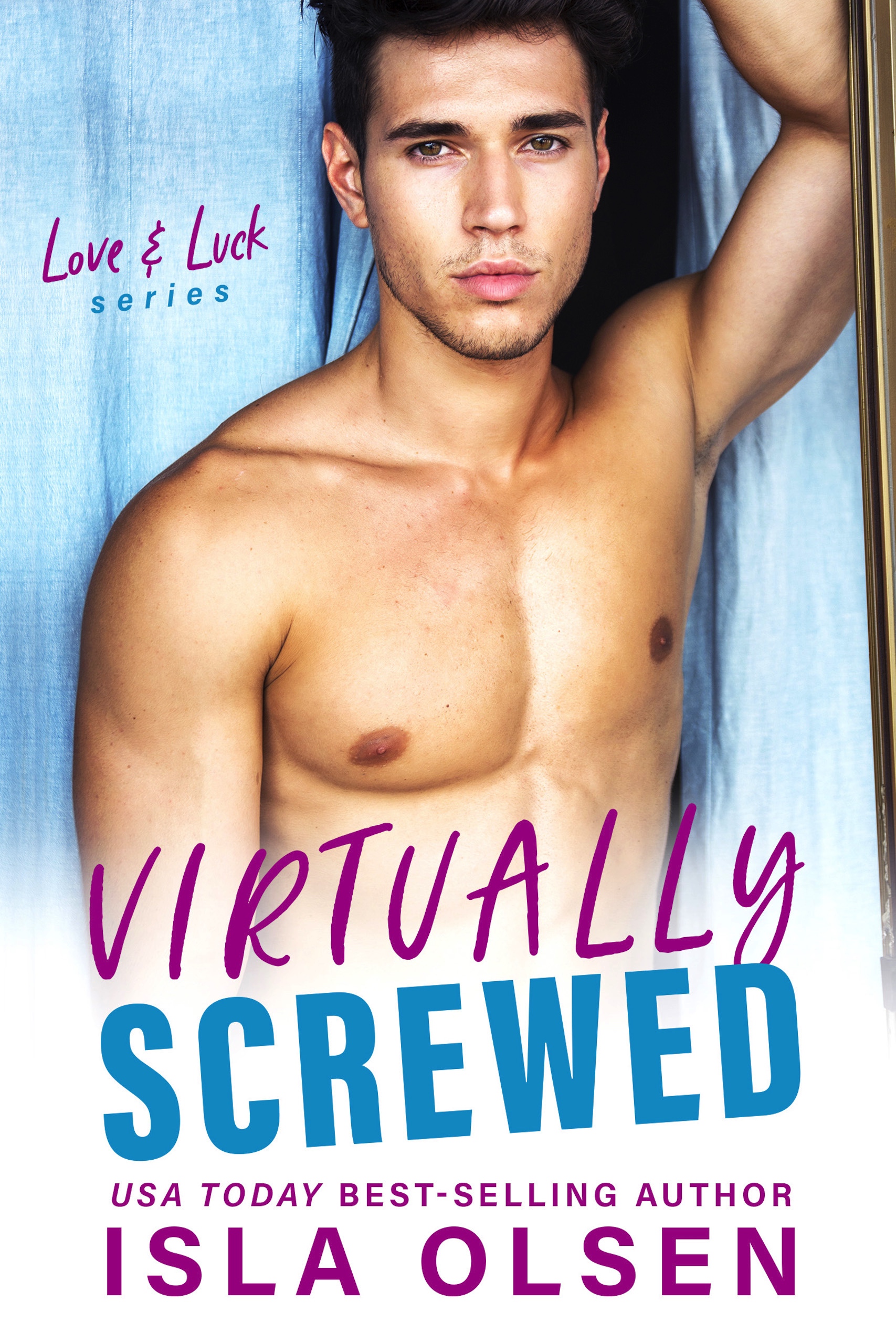 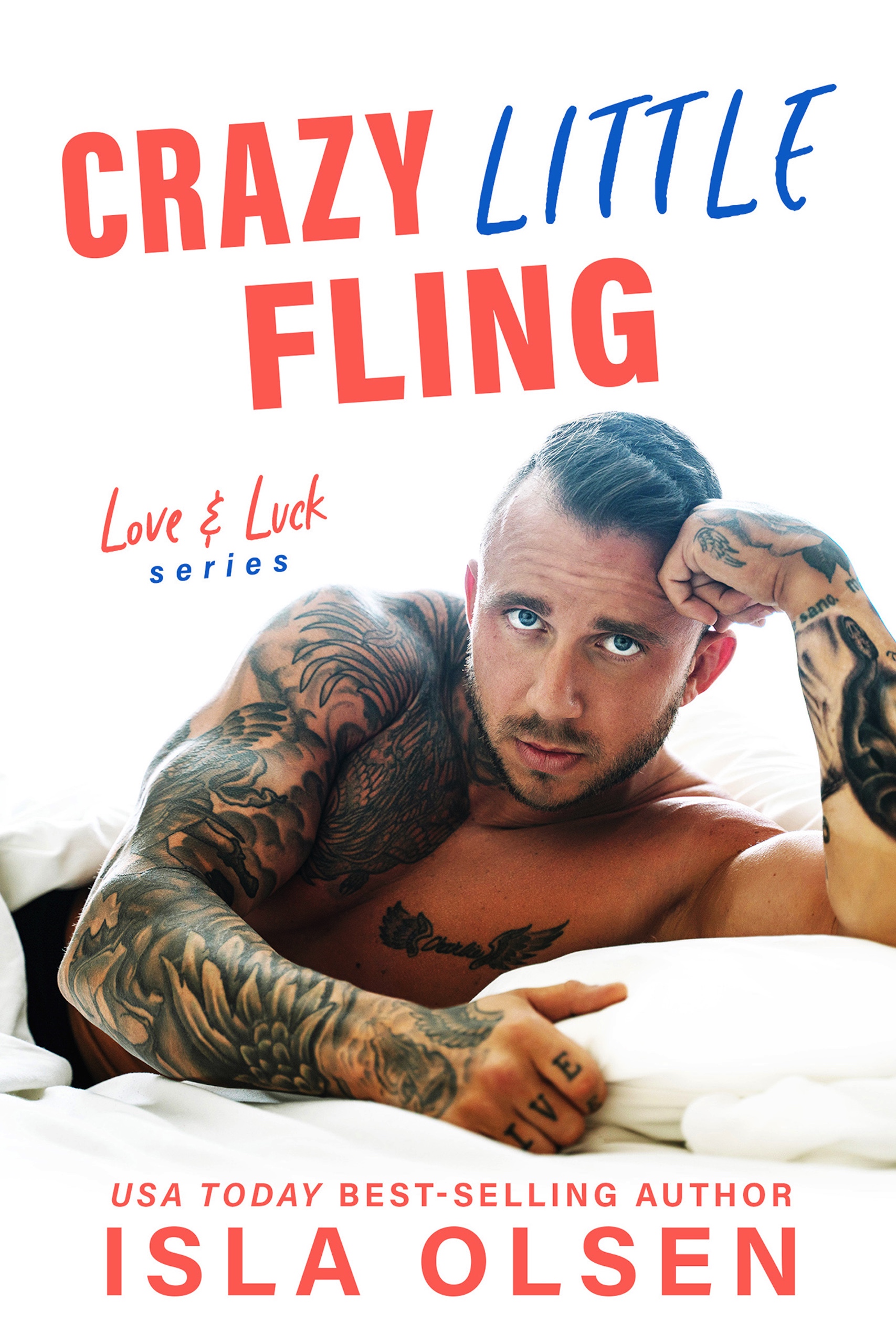 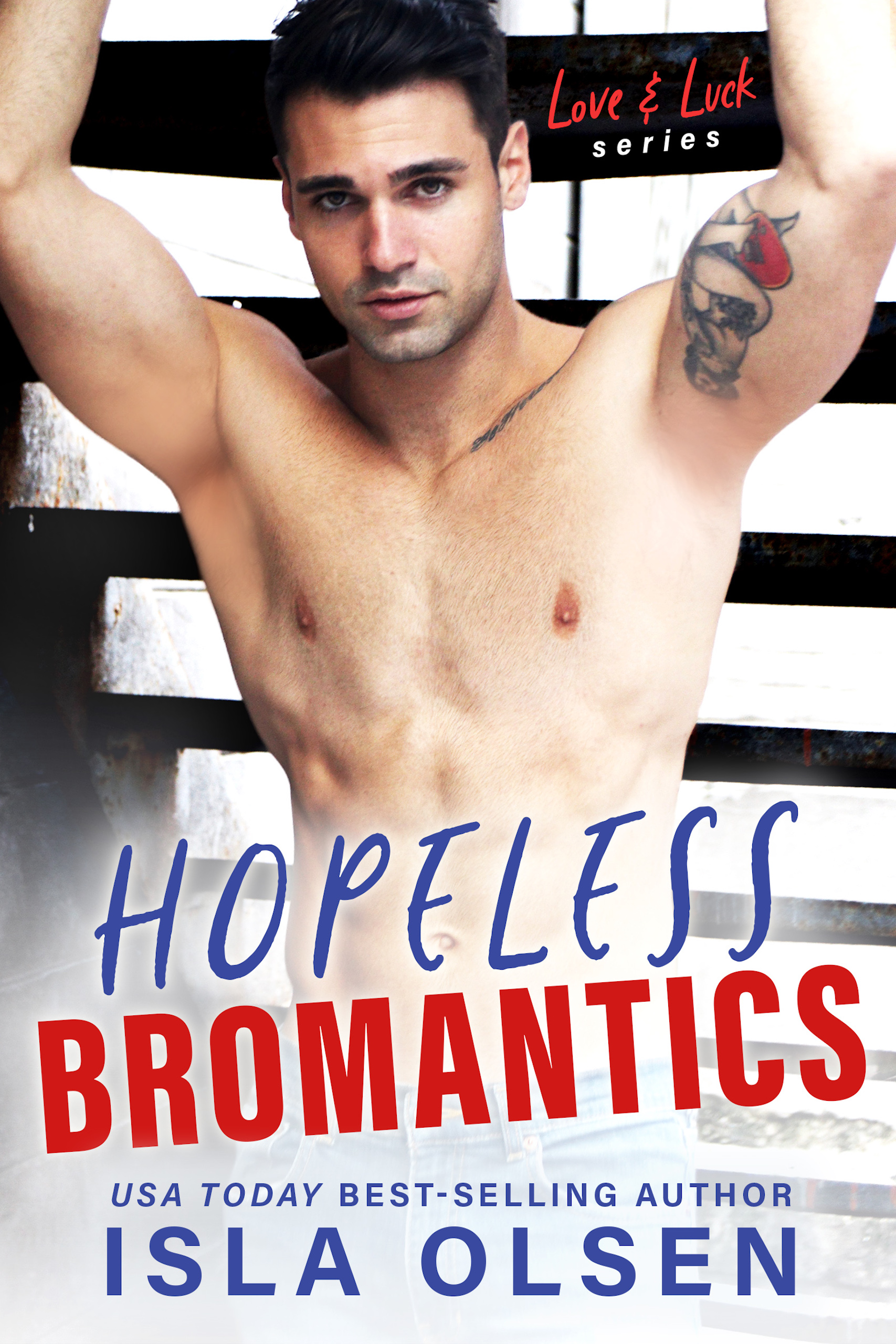 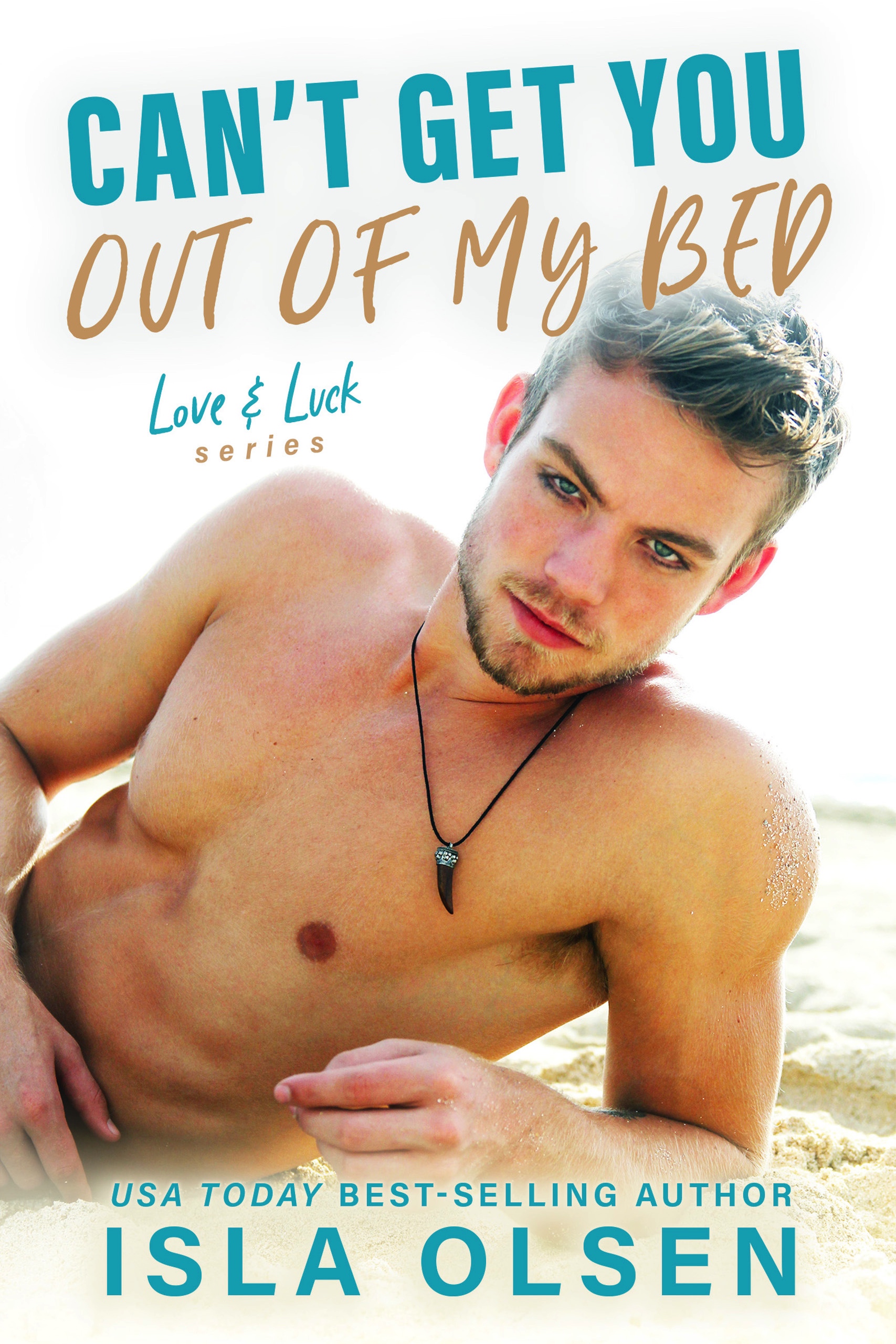 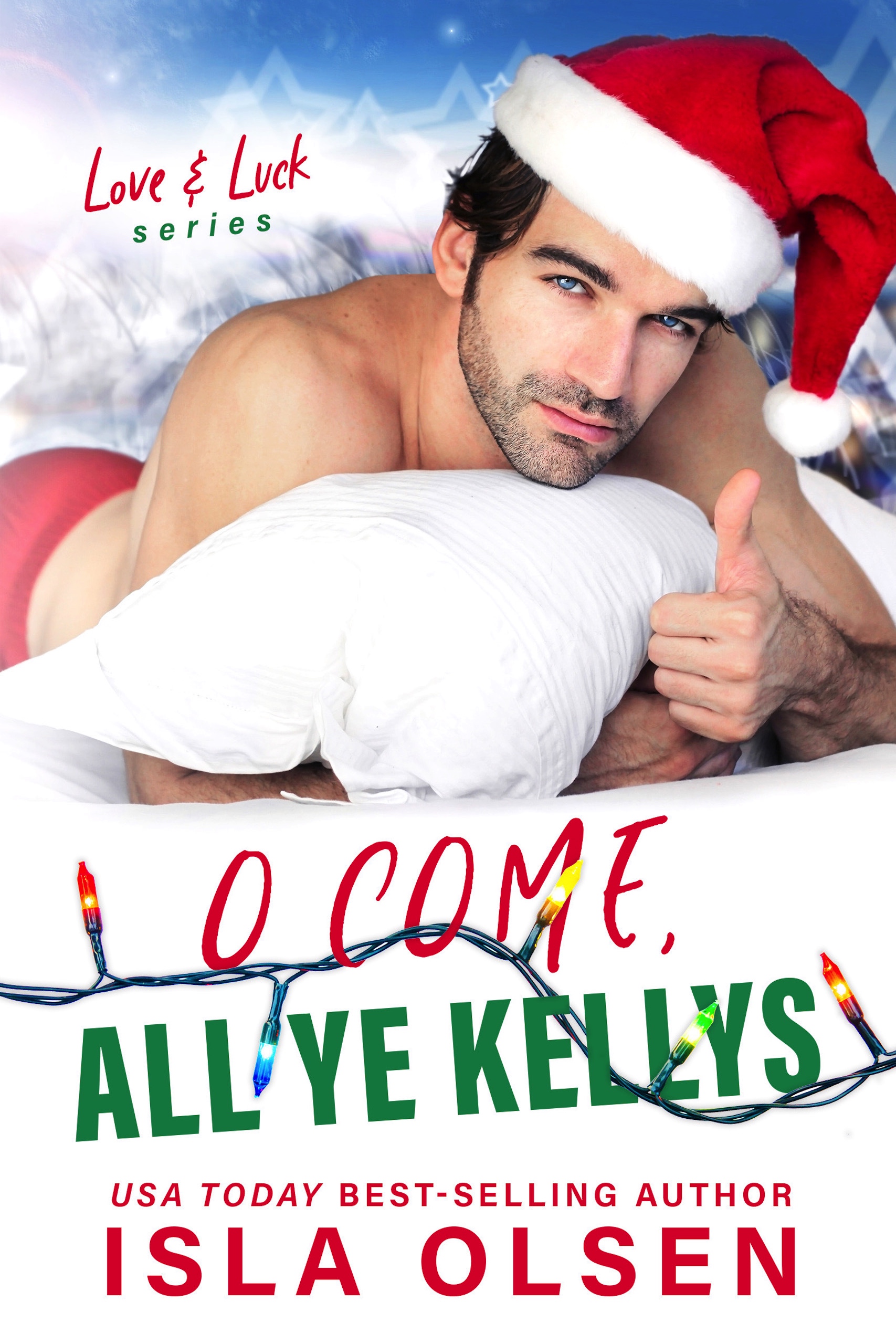